In a first in the country, Kerala today introduced Responsible Tourism (RT) Classification for hotels and resorts, giving an added thrust to environmental protection and ecological-restoration through tourism.

Launching the RT Classification Software and online application portal for standardization schemes at a function here, Tourism Minister Shri P A Mohamed Riyas said this initiative, based on sustainable management, socio-cultural, economic and environmental responsibility, is a role model for the entire nation.

The Minister also released a short video about the standardization schemes on the occasion.

As per the scheme, hotels and resorts have been classified into RT Diamond, RT Gold and RT Silver categories, which is based on their score in following the specified environmental criteria, the Minister said.

Also, properties earning more than 80 percent score in environmental responsibility criteria will receive RT Green Classification. With the launch of the online portal as part of the initiative, all processes will be eased and there will not be any delay in providing services, Shri Riyas said.

Elaborating on Kerala Tourismâ€™s (KT) plans for collaboration with other departments, Shri Riyas said Department of Tourism will be joining hands with the Transport Department to set up Foodie Wheels in 20 major tourism destinations across the state to introduce local cuisines to the visitors. Discussions were also held with the Culture Department on exploring the scope of cinema tourism.

Besides, plans are also on the anvil to partner with Public Works Department to create facility for the public to relish local food on old and unused bridges that have stability certificate, Shri Riyas, who also holds Public Works portfolio, added.

The Minister also said that the recently launched Caravan Tourism project has received tremendous response from the industry. The Caravan Parks coming up across the state under the project will also become cultural hubs.

The classification process under the project will be implemented by the State RT Mission. The parameters for RT Classification lays emphasis on ecological conservation, local economic development, experiential tourism, preservation of arts and culture, and sustainable growth in tourism sector.

Kerala Tourism Director Shri VR Krishna Teja, in his welcome address, said State RT Mission has successfully implemented a wide range of activities and the classification scheme is a remarkable one.

RT Classification, which is valid for three years, will be awarded following the inspection by a panel comprising Tourism Director as Chairman, State RT Mission Coordinator as convenor and other industry experts as members.

In a country first Kerala comes out with Responsible Tourism 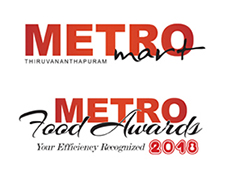 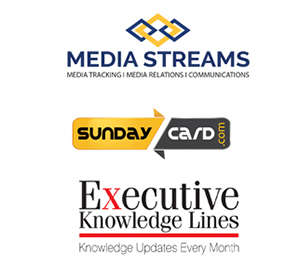 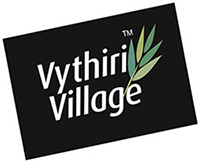